Dr. Brown views things a little differently than you might be used to 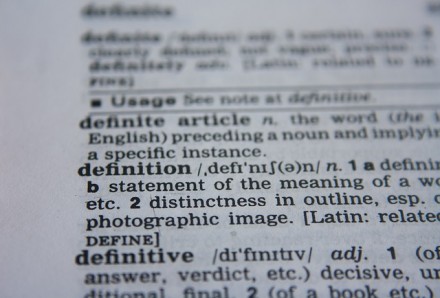 Addiction Is the Symptom has a full glossary of terms that makes for a handy compendium of the book and of Dr. Brown’s ideas. Here are some of the key definitions. Some of this may be a little hard to get your head around outside the context of the book, which connects it all, but I still think it will help—in general and as you read this blog. So here you go, almost straight from the book.

From Addiction to Symptom Substitution